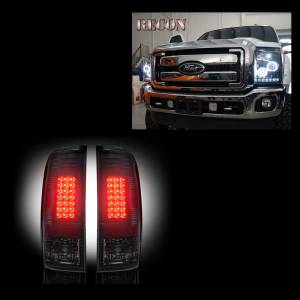 New
264272BK+264176BK
Recon Lighting Packages From Dales Super Store allow you to bundle lighting items and SAVE BIG at the same time.