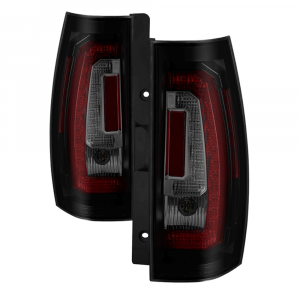 LEDs will increase your visibility to other road users
Bright LED lights will make your vehicle more visible to other drivers in low-light conditions.

Install in the same way as OE lights
Designed to be an exact replacement for your OE lights to save up your time and effort.